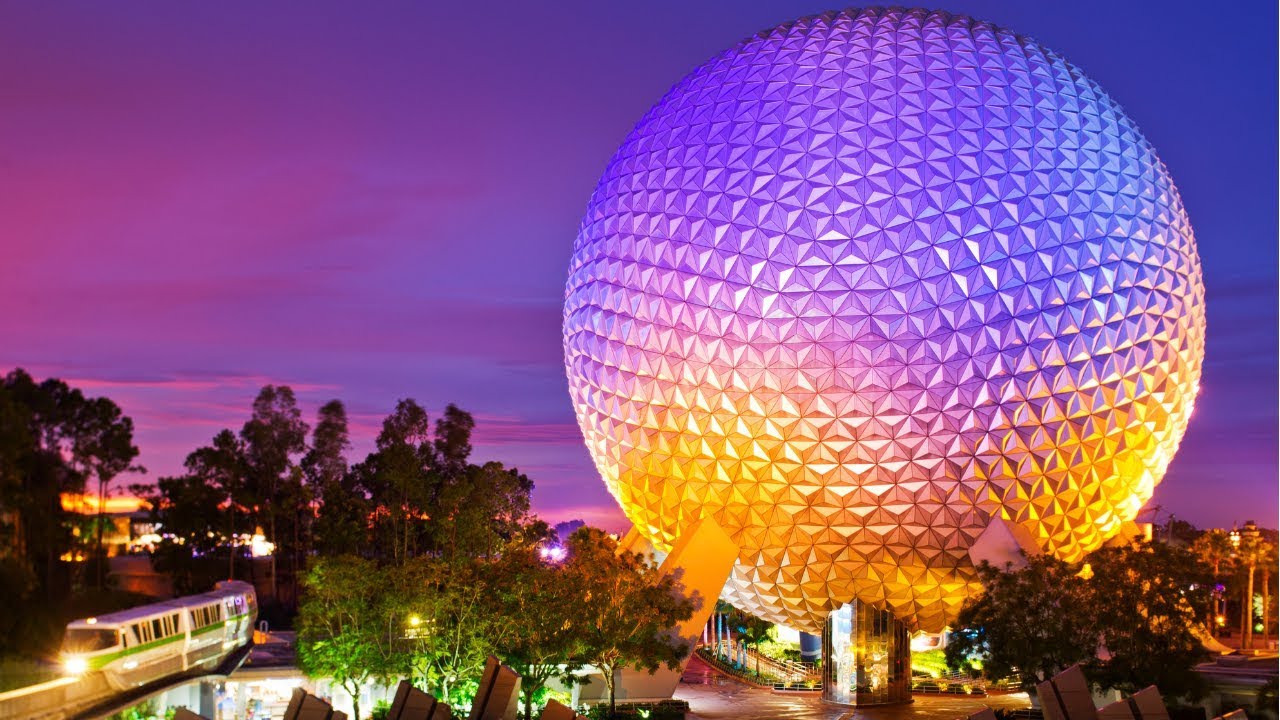 Your Guide to Walt Disney World in Florida

Here's a primer for how to experience Walt Disney World to the utmost.

Walt Disney World is a theme park in Florida where storybook fantasy comes to life. Here elephants fly, teacups dance and every day ends happily ever after. Guests find classic Disney tales and characters coming to life around every corner in a perfect wonderland for kids of all ages. Favorite attractions include Space Mountain, Splash Mountain and Big Thunder Mountain Railroad, and classic Disney attractions like the Haunted Mansion and Pirates of the Caribbean.

This park takes guests on a magical journey through a world of animals both real and fantastic, where the lion is mighty, but imagination is king. Popular shows and attractions include Kilimanjaro Safaris, a wild ride through an African savanna; Kali River Rapids, a challenging whitewater thrill ride; and the high-energy "Festival of the Lion King" show.

Epcot unites the wonder of imagination with the wonders of the world. There are two amazing worlds. In one, high tech meets big fun; in the other, you'll travel through 11 great nations in a celebration of one-of-a-kind performances and outstanding cuisine. Here, guests buckle-up for a ride on Test Track, or enjoy Captain EO, the classic 3-D film musical starring Michael Jackson and a cast of intergalactic characters. At night, the spectacular IllumiNations: Reflections of Earth fills the night in a grand finale of lasers and incredible fireworks.

Disney's Hollywood Studios make you feels like you're walking through actual movie sets.

Disney's Hollywood Studios is the place to find favorite film and television stars and get in on all the action. Thrilling attractions take guests from the top of a haunted hotel to the ultimate Rock 'n' Roll road trip. Spectacular Broadway-style shows like Beauty and the Best - Live on Stage, bring memorable Disney characters to life. Step into the action with new attractions - like the American Idol Experience - that might put you center stage and under the spotlight.

Chill out at Disney's Blizzard Beach.

Guests can plunge into a world of themed water fun. Challenge Summit Plummet. Snorkel with sharks in Shark Reef. Zoom down side-by-side racing slides. Or, float leisurely down a meandering river. For thrills or just chilling out, a day in a Walt Disney World Water Park is watery fun for one of the most popular theme parks in Florida.

This area offers some of the greatest names in shopping, dining, and entertainment. Here guests can experience La Nouba by Cirque du Soleil, a mesmerizing presentation that includes feats of physical daring, radical bike stunts and breathtaking aerial acrobatics. Disney Springs also features the scrumptious California cuisine of Wolfgang Puck, live music at the House of Blues, and the world's largest Disney character merchandise store at World of Disney. 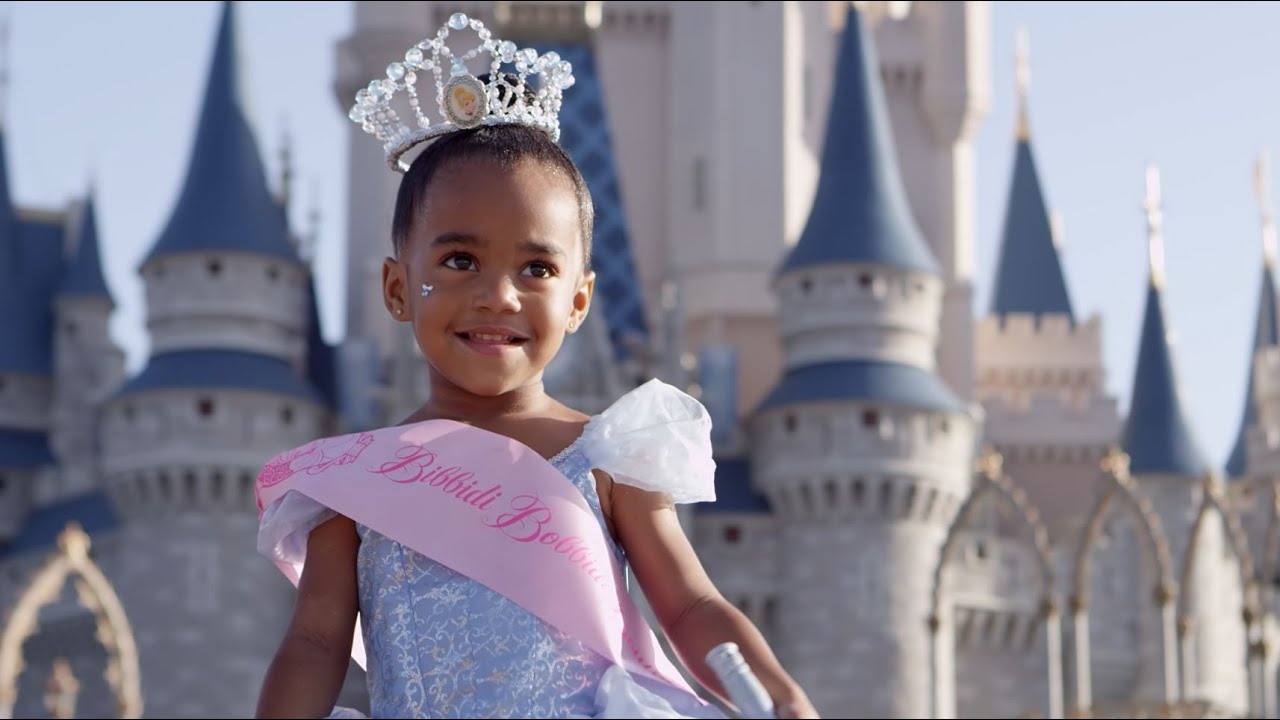 Princess for a day