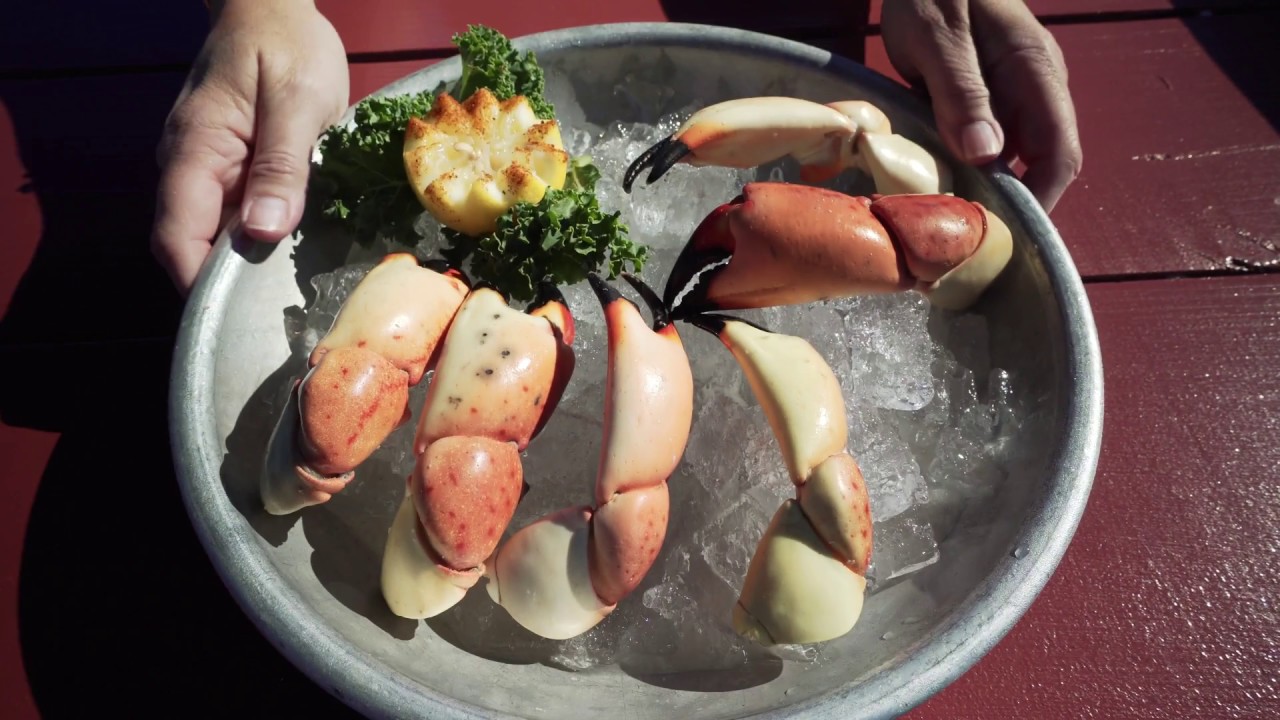 Where to Eat Oceanside in Flagler Beach

From caffeine to sweets, these restaurants in Flagler Beach have it all -- with an added dash of the ocean.

Yowling stomachs and yowling from the back seat signal meal time for most four-wheeled Florida travelers.

How lucky if the uprising coincides with a passage through Flagler County.

A three-mile detour east off Exit 284 (SR 100) of Interstate 95 leads straight to Flagler Beach, an unpretentious coastal community that serves everything from morning caffeine to evening sweets – all with a tinge of salt air.

Flagler Beach is beautiful, fun and funky-- and it's guaranteed to leave your taste buds smiling.

"I think it's always a surprise to come off the interstate and see how close the ocean is and the variety of places that are available," said Amy Lukasik, tourism marketing manger for Flagler County Chamber of Commerce. "The old Florida and laid-back atmosphere is something you don't see everywhere."

Troll for breakfast, lunch or dinner at the Flagler Beach restaurants where Moody Boulevard (SR 100) dead-ends at Oceanshore Boulevard (A1A). Side streets off either also yield numerous choices.

High Tides at Snack Jack is a laid back, old Florida restaurant with stunning views of the Atlantic Ocean.

Picnic tables, plunked in sand above the beach, line the commercial area of Flagler Beach's compact shoreline. The east shoulder of A1A offers enough room to park near most tables, meaning if lunch is your preferred detour, try ordering two slices and a drink from one of the town's handful of pizza parlors, and throw a beachside picnic.

Or request any of the restaurants in Flagler Beach to package your sandwiches, salads or burgers for the same purpose. You won't need the salt shaker; the brine is in the air.

Then – yes – walk your dog to the beach.

"We've got everything from a fried fish sandwich to Blue, which is at a hotel and might not be what you expect, but still very good food at very good prices," Lukasik said.

If air conditioning beckons, Flagler Fish Company, off South Daytona Avenue, is a fish market and seafood kitchen wedged in the same space. A recent three-taco lunch special – one each of shrimp, portobello mushroom and steak – oozed spice, sauces and grilled vegetables.

At Johnny D's Beach Bar & Grill on A1A, claim a green-padded stool at the outdoor counter across from the beach and order through a window to the kitchen.

The Golden Lion Cafe has atmosphere in spades.

If a surfboard is handy, catch a few sets off the Pier. Many afternoons, youngsters not long off a school bus sprint across A1A, boards in tow, to join you.

For dinner, go early or late to Flagler Fish Company, which isn't large. Or return to the beach, where Flagler Beach restaurants serve up the ocean with cocktails.

The Golden Lion Café, also open-air on A1A, and Finn's Beachside Pub, at the corner of Moody Boulevard (SR 100) and A1A, both offer the beach-bar vibe and elevated views of the Atlantic.

"So many of the restaurants, like the Funky Pelican, are starting to put decks on their businesses, so you can enjoy your food with a view of the ocean," Lukasik said.

Who leaves the beach without ice cream? Don't.

Sally's Ice Cream on A1A provides traditional soft-serve. Both Sally's and The Waffle Cone, on South 4th Street, feature hard-packed flavors from the Working Cow Creamery in St. Petersburg – small-batch, pure-ingredient stuff that tastes like it.

"I always get a big, 'Wow,' when I bring people off the interstate," Lukasik said.

All you must do is stop. And while you're stopped, make sure you check out some of the top things to do in Flagler Beach to make your detour even better.

Note: A complete list of Flagler Beach restaurants, shops and galleries can be found at www.palmcoastandtheflaglerbeaches.org